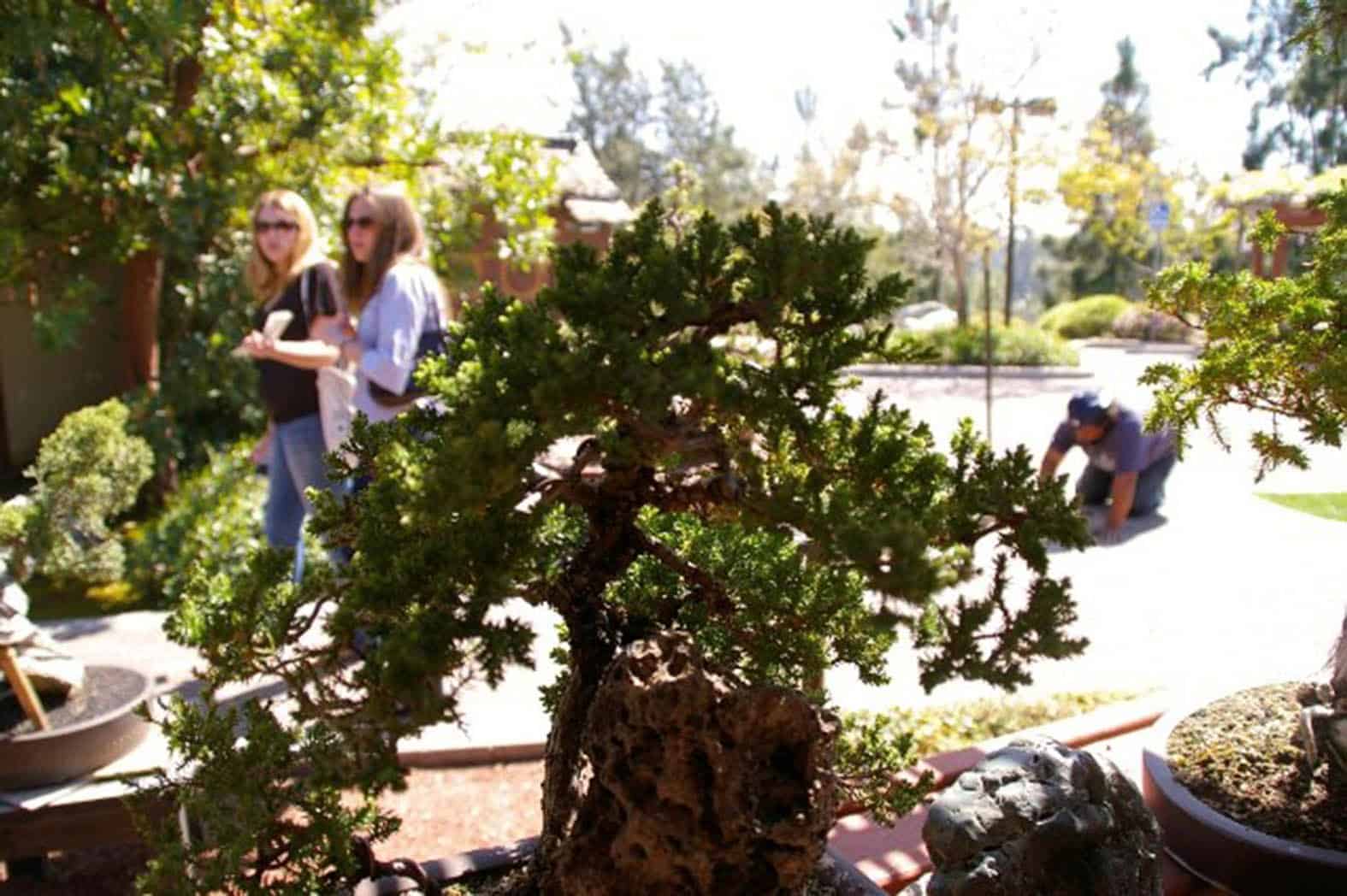 Board and Past Board of the Research Committee RC57 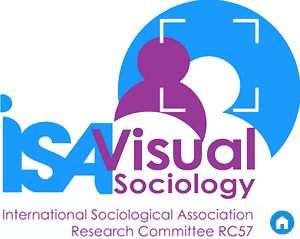 When you visit any web site, it may store or retrieve information on your browser, mostly in the form of cookies. Control your personal Cookie Services here.

Necessary Analytics Privacy Policy
These cookies are necessary for the website to function and cannot be switched off in our systems.
Technical Cookies
In order to use this website we use the following technically required cookies
These cookies allow us to count visits and traffic sources, so we can measure and improve the performance of our site.
Google Analytics
We track anonymized user information to improve our website.
Decline all Services
Accept all Services
ISA-Visual Sociology
Research Committee RC57